The fuel tank is empty, and I want to fill it up when I do add gas (to calibrate the EFIS).  The urge to take advantage of the currently empty state was too much to resist, so I pulled the tank yesterday in order to install the split bulkhead modification released by Van’s last fall.  (Ironically, they released the mod about a week after I gave up waiting for it and installed the tank and closed up the tail.)  It actually wasn’t as hard as I remembered: I thought to myself, “I must be getting better at this.”  I can confirm:  I had to pull it again today.

Page 33-03 rev 2 starts out by calling out dimpling of all of the #40 holes in the smaller piece.  Unfortunately, the piece that I received had not been drilled.  I decided to just use the large piece as a template and drill my own.  Unfortunately, I didn’t think it all the way through.  I lined up the outside edges of the pieces as my reference, neglecting the fact that there were predrilled holes along the left edge (in the picture) where the small piece attaches to the aircraft.  I was so proud of my accomplishment that I installed the tank (and all associated plumbing) before I went to attach the large piece, only to discover that the custom holes that I had drilled were off by about 1/8”.

I removed the tank (again) and pulled out the offending piece and prepared to order a replacement from Van’s.  I then realized that I could salvage the situation by taking the now-surplus original bulkhead and cutting out a replacement small piece.  To ensure a better alignment, I took the new small piece and the large piece and attached them to the airframe and went to drill in situ.  The next minor set back was that there wasn’t a back stop to hold the work in place so the drill bit could bite.  I had to reach behind the large piece and hold the small one with my hand while I drilled. This introduced a touch of distortion, but I was able to make it all work.

BTW, I picked up crow’s feet wrenches a few weeks ago.  Should have done so last year!  They make installing the fuel / fuel return fittings much, much easier! 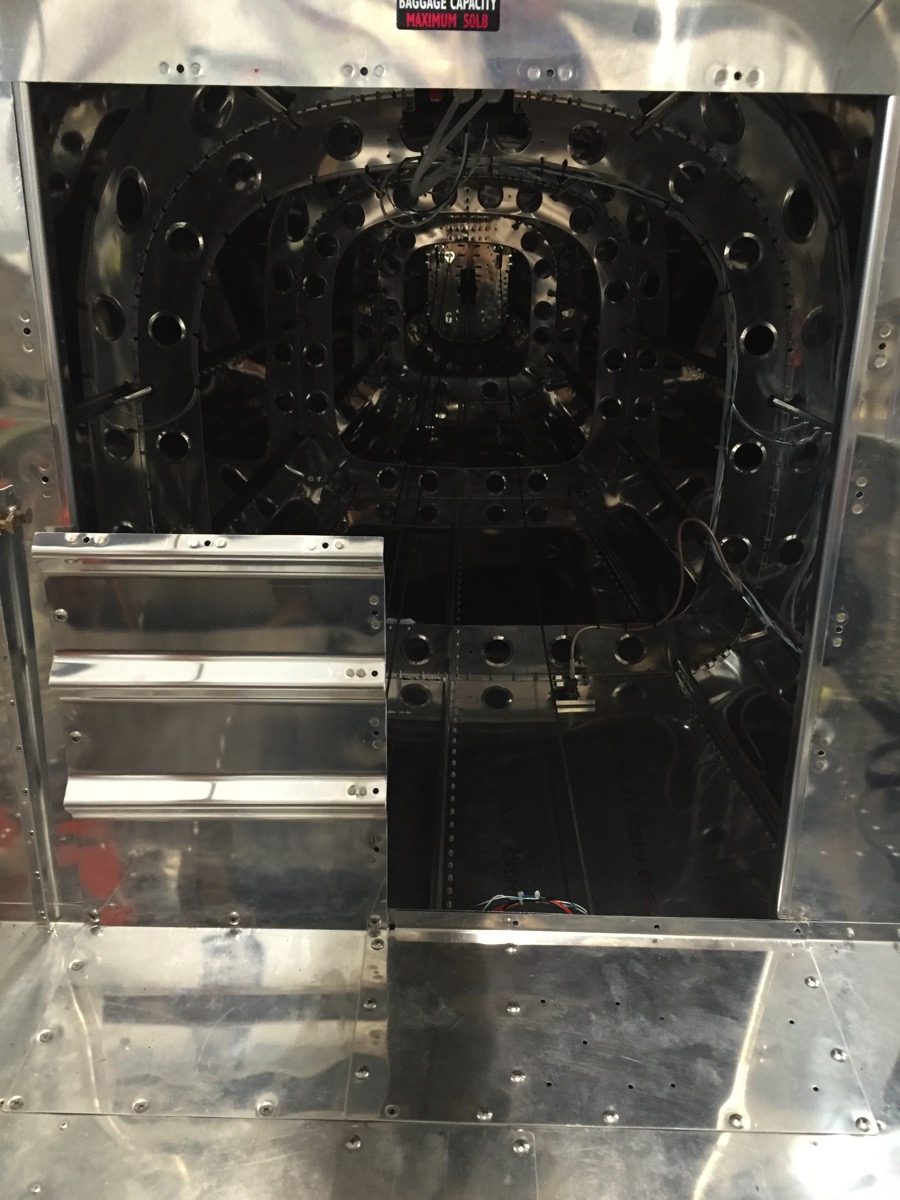 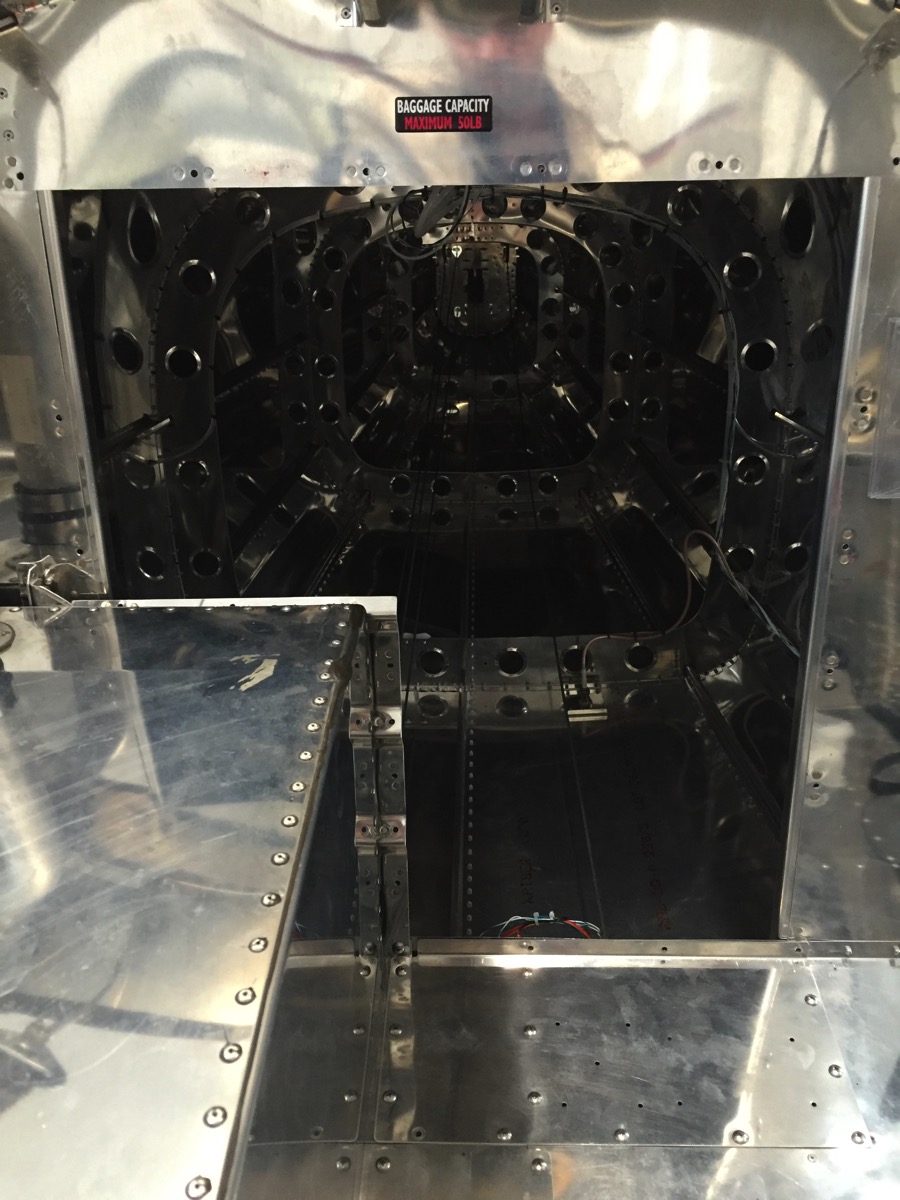 The Product Acceptance Procedure has a nice write up on how to approach Maiden Flight.  One of the pieces of advice was to get some upset recovery training in a similar sized / powered aircraft.  On a whim, I called the local FBO and got a lesson in this Evector LSA.  Today was pretty windy, and I actually felt pretty queasy by the time I was done.  i’ll definitely get another hour or so in the Evector before Maiden Flight.  (I’m tentatively looking at 4/16!) 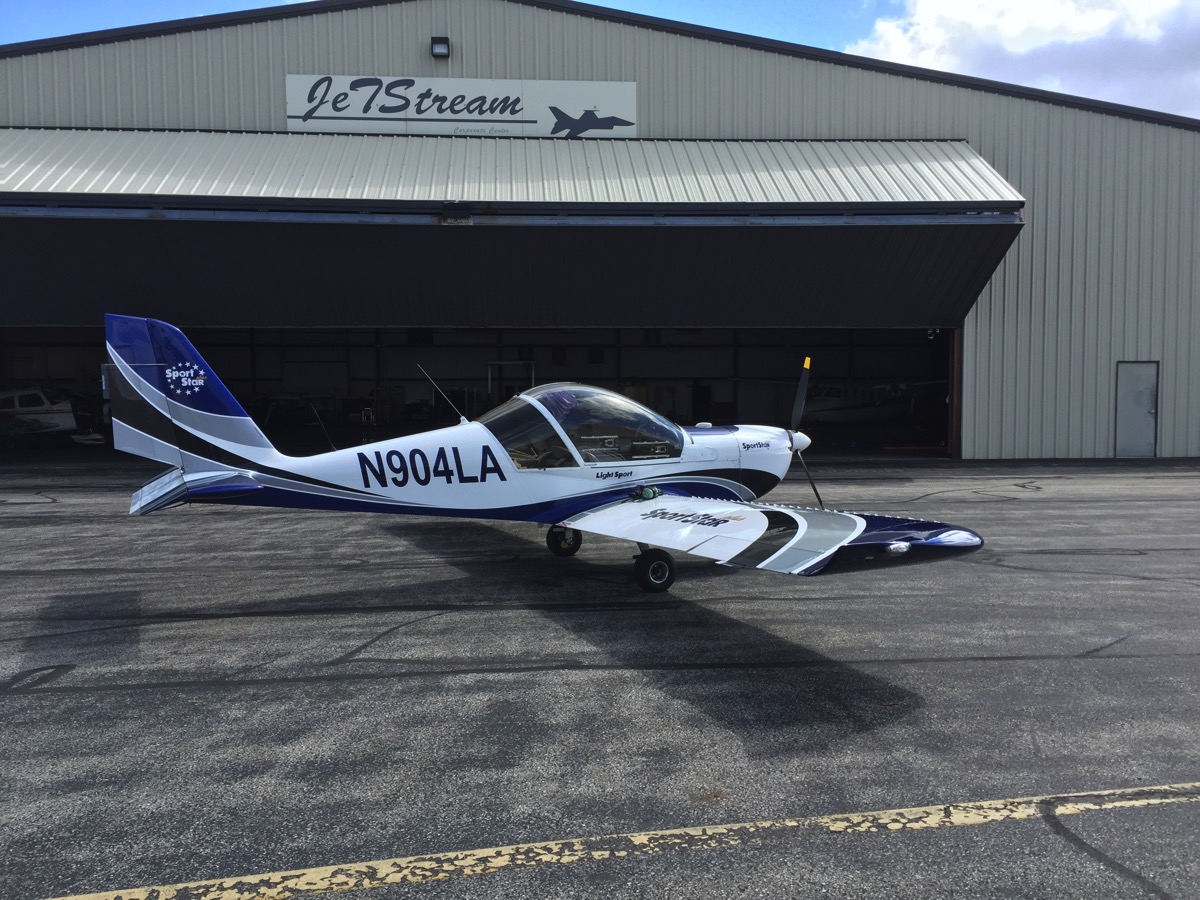