This page has some problems as written.  There was thread that started about a week ago regarding the questionable logic/questionable instructions for this jack.  Here’s my posting to VAF:

Here's my $0.02 on this page. I think the connector I have in my hand is the wrong gender compared to the instructions. The diagram in the instructions show "ears" which correspond to the connector I received with the jacks pre-wired into it, not the connector I'm trying to use. Below is a picture of the Micro Connector I received in my kit. Looking at the photo, pin #1 is in the top left spot and #12 is on the bottom right.If I turn the diagram around (e.g., swap #1<-->#6, #7<-->#12) then the instructions (colors) match up to the ones in the pre-made harness, and there are wires on both sides of each connector that match (expect for the optional power.)Another way of stating it: the caption "(VIEW FROM WIRE INSERTION SIDE)" is in error and the image provided is the view from the pin side of what we're supposed to insert but is correct for the connector in the supplied harness.How have those of you who completed this page interpreted this drawing? Am I trying to use the wrong connector even though it's the correct gender for the pre-wired harness? Thx, 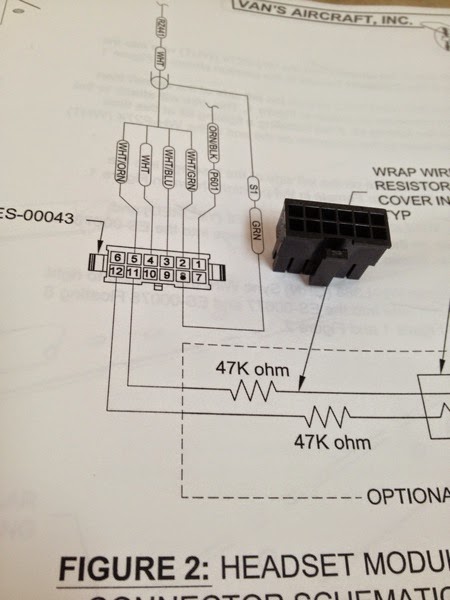 I only got one reply who essentially agreed with me that the orientation is reversed, and that I should insert the wires according to the number/color indicated, not the position as drawn (e.g., install as per the position as viewed from the opposite direction.)    OK, fair enough.  Let’s see what happens in about a year when I apply power and start ‘smoke testing’ :0) 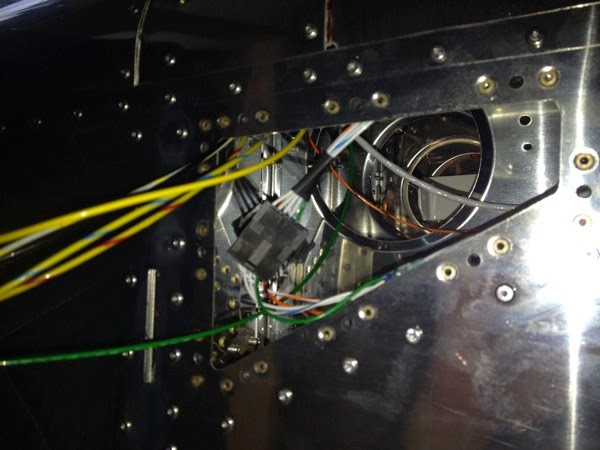 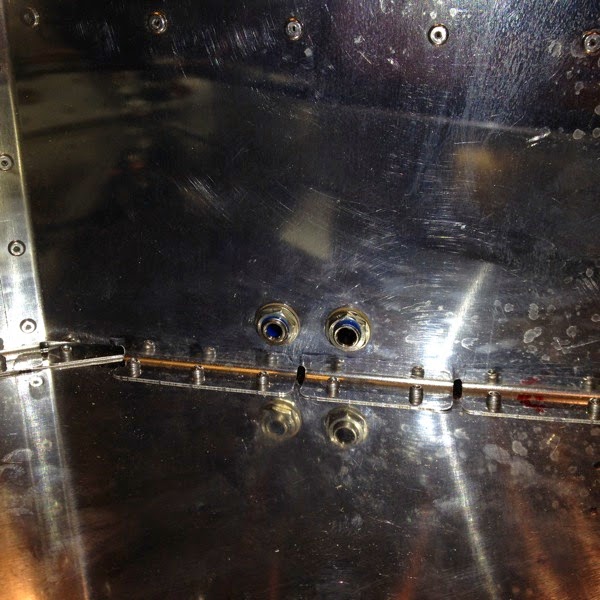 It’s kind of hard to tighten them up too much, so I put a drop of blue Locktite onto the threads to ward of evil spirits of vibration.