Stay tuned for the posting of 23-02 (Longerons).  I realized that, like many other posters on VAF, that I was reluctant to tackle the longerons for whatever reason.  My current plan is to install whatever subsystems I can before putting on the skins, but there may have been some avoidance in doing the longerons in that decision.  Logically, what would be the worst thing that could happen?  That would be doing everything else possible, finally tackling the longerons and then screwing them up and causing a delay while I waited for new parts to arrive.  Solution:  tackle them now and if I screw up, order the replacements and get back to work on things that can be done.  Well, that’s what I did.  I’m currently waiting for another 9’ foot section of AA125x0.75x0.75.  Like I said, stay tuned for that posting...

On to today’s work.  After feeling bad about messing up the right longeron, I wanted a straightforward page to feel like I was back on track, so that’s today’s project.  The only question is one that I’ll post to VAF about the discrepancy between the book and the parts.  The book calls out 6 LP4-3’s, but there are 7 holes in the parts that really seem to be appropriate for another LP4-3.  I placed a cleco to be a visual reminder of the questionable hole and will see what the collective wisdom of VAF says. 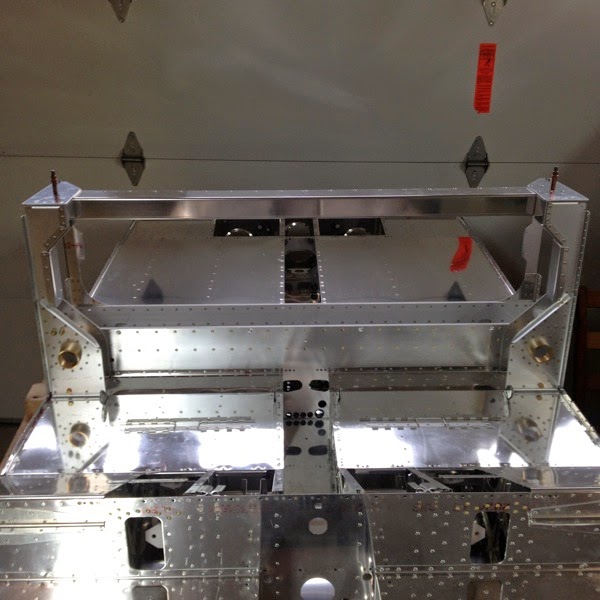 Note the upright cleco marking the 7th hole. It’s not mentioned as Do Not Rivet, which is what I would expect.  On the other hand, the manual clearly calls out 6 rivets, not 7, so I’ll just wait to hear back from VAF.   Note also the inverted clecos—those are Do Not Rivets. 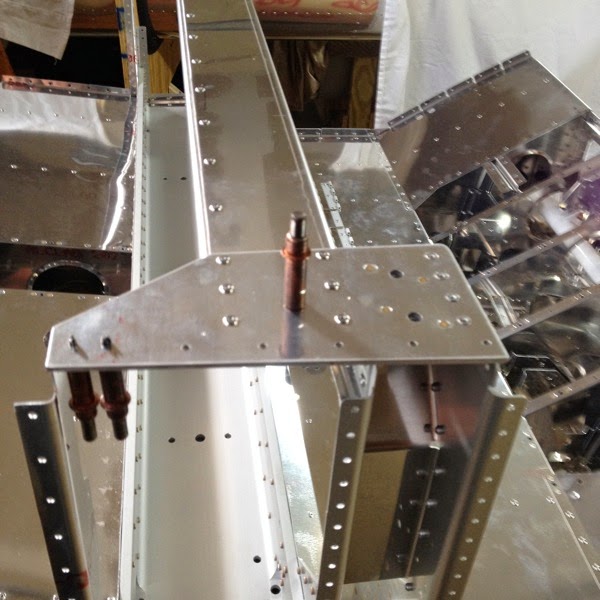 The consensus is that that hole will be drilled out later to feed wiring through for the lighting kit, although that doesn’t quite make sense that there are holes on both sides.  Nonetheless, I’ll wait until I’m done with the wiring and then plug whatever’s left over with a rivet.