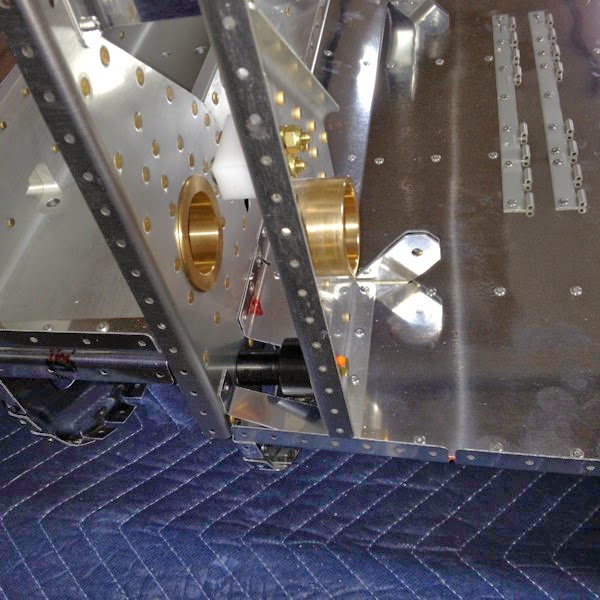 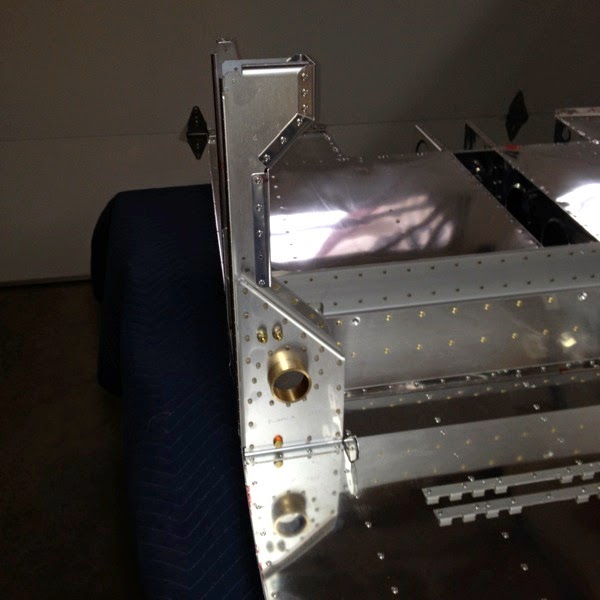 I was particularly proud of not screwing up this step.  The bulkhead cap goes forward of the two existing uprights. It would have been very easy to put it outside of both of them, which is not the way it’s called out.

Note the orange dot.  I found a suggestion on VAF to use a bit of anti-tamper lacquer to mark any bolt that has been torqued to specification.  I like that idea of being able to look at something and have bit of reassurance that it is properly tightened. 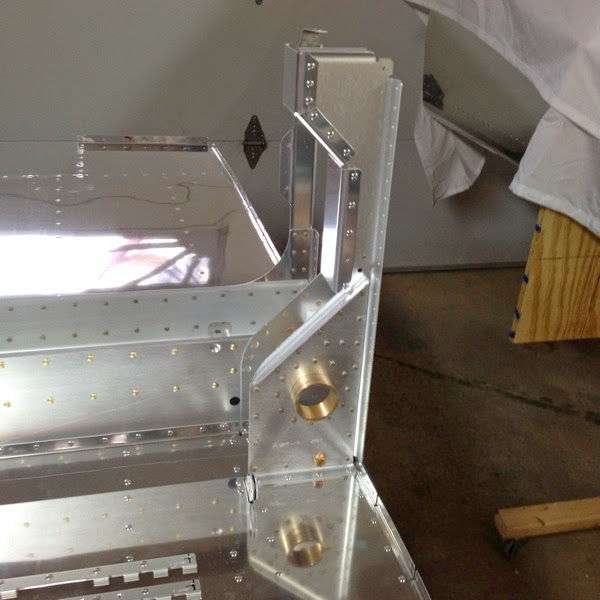